As part of BBC Music Day, BBC Local Radio stations in England teamed up with the British Plaque Trust to announce 47 historic Blue Plaques celebrating iconic musicians and venues. Watford Colosseum was the popular choice for BBC Three Counties in the Watford area, nominated by listeners, shortlisted by a local panel of experts and then selected by the national panel.

The plaque, was unveiled by Elected Mayor Dorothy Thornhill to acknowledge the Colosseum’s history and world renowned acoustics.

Councillor Peter Taylor, Deputy Mayor of Watford said: “Watford Colosseum has a proud history as an exceptional music venue and we’re delighted to see it recognised in this way.

“With each refurbishment, from its early days as our Assembly Halls to its current status as a premier concert venue, we’ve focused on protecting and enhancing the acoustics for which it is renowned. We’ve always known its value, as have the residents of Watford, but we couldn’t be more pleased to have the Colosseum recognised nationally in this way.”

Derek Nicholls, Chairman of HQ Theatres, which manages the Watford Colosseum, said: “We’re absolutely delighted the Colosseum is to receive a Blue Plaque recognising its status as an iconic music venue. Over the years we’ve played host to many world-class musical acts and there’s so much more to come. Thank you to the BBC and all the listeners who nominated the Colosseum. It’s wonderful to have your support.” 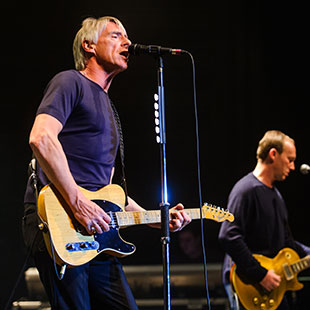 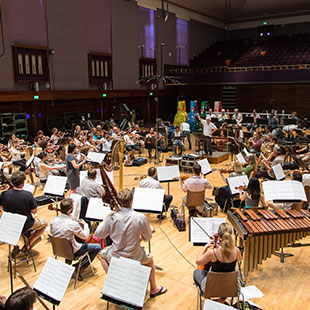